So I’ve been hashing out some more Blick design-ideas lately; a few hooks to bring more Blick buddies into the fan club. Certainly exciting times. First off, I want to introduce you to a friend of mine, Funnyface. He’s the central protagonist in the new Blick Strips Comics Gang, along with the Surprise Guys and the Soda Fiends. Follow Funnyface and the Gang as they embark on strange adventures and discover new worlds and oblique metaphysical principles. I think every third issue of Blick Strips will address a serious social ill, such as divorce or teenage homelessness. Collect them all. 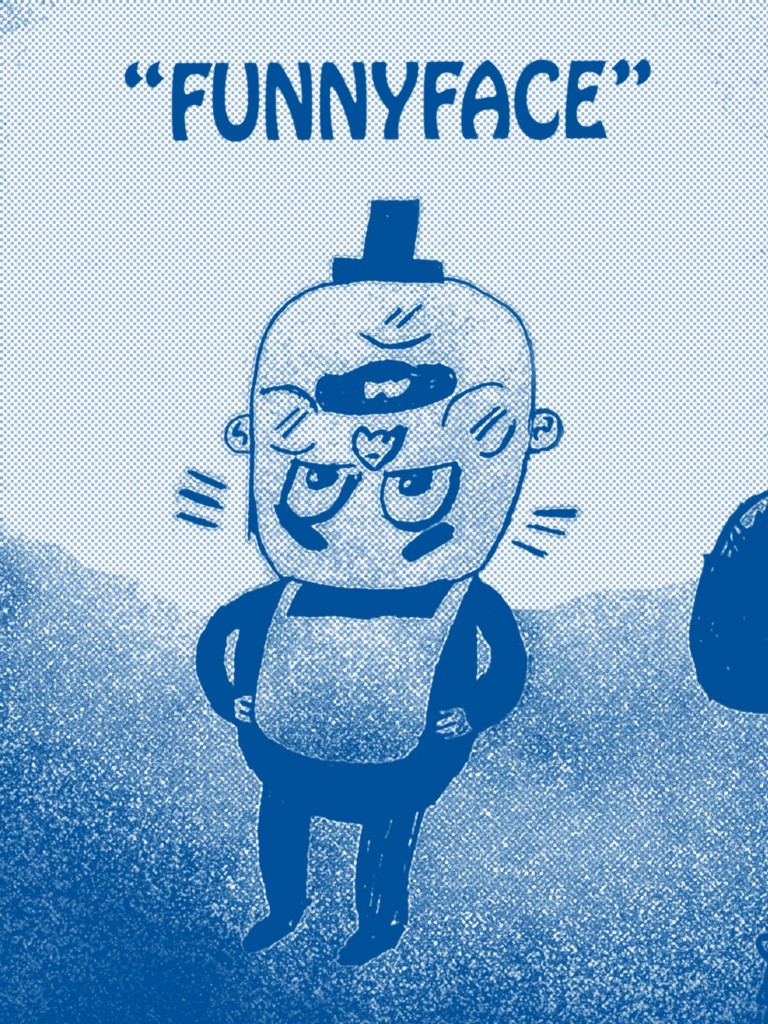 In addition, I’ve been noodling around with the Sensory Branding for all our Blick’s locations. Just some last minute adjustments. All Two-Dimensional Decor is going to be dynamically generated by a secret algorithm (it involves odd numbers) in the Visual-Enviros Department down at the Brand Embassy. Every sample will be totally unique yet bereft of aura. Blick’s will also switch up its Two-Dimensional Decor on a monthly basis, awarding the older samples to the Blick’s customers who have contributed the most valuable and/or entertaining comments to our suggestion box.  Audio-Enviro Sensory Branding will consist mostly of sound effects and midi classical music, whose tempo is controlled by the temperature outside of the eating establishment. A Blick’s Jukebox is in the works and— to give you a hint— it’s not a box. Please enjoy the visuals while your order is processed. 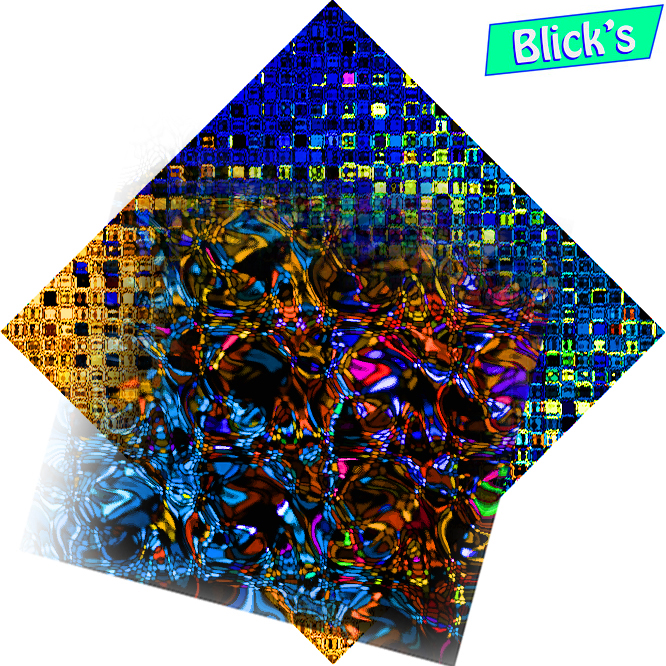 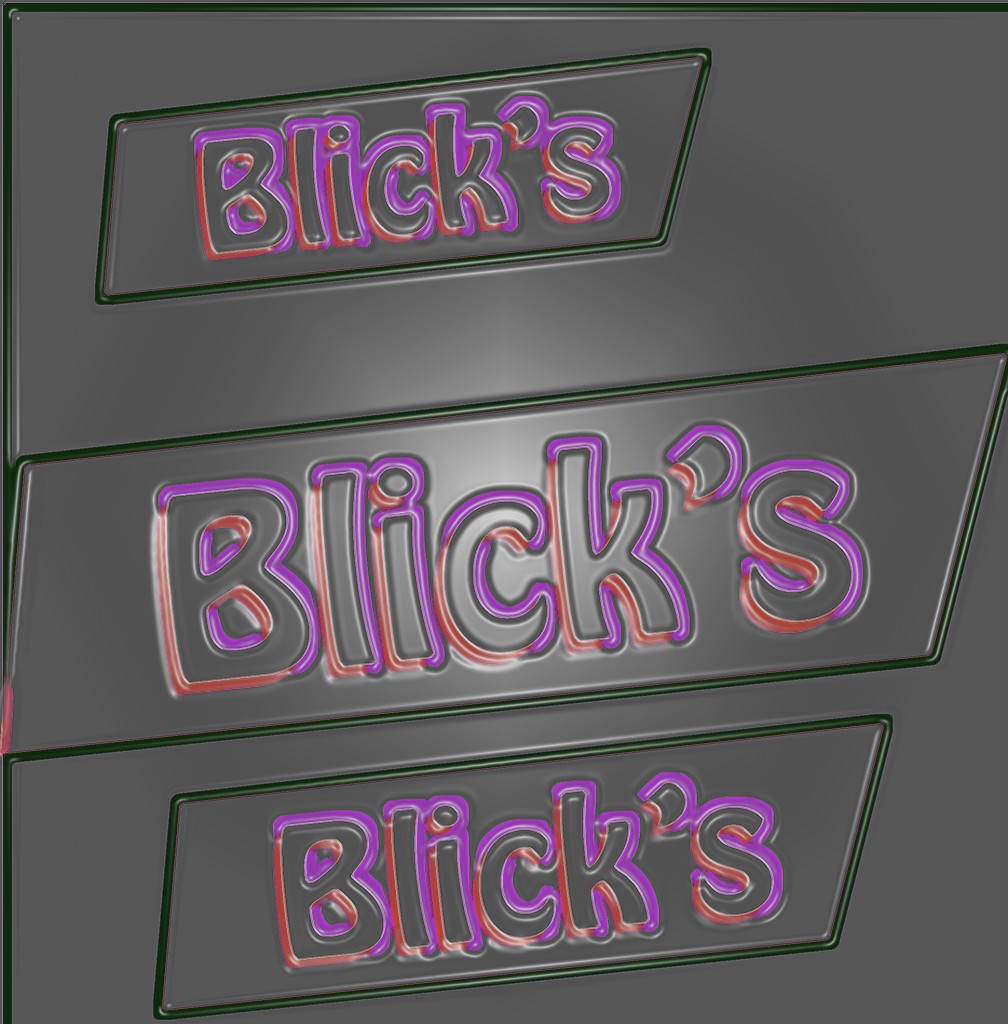 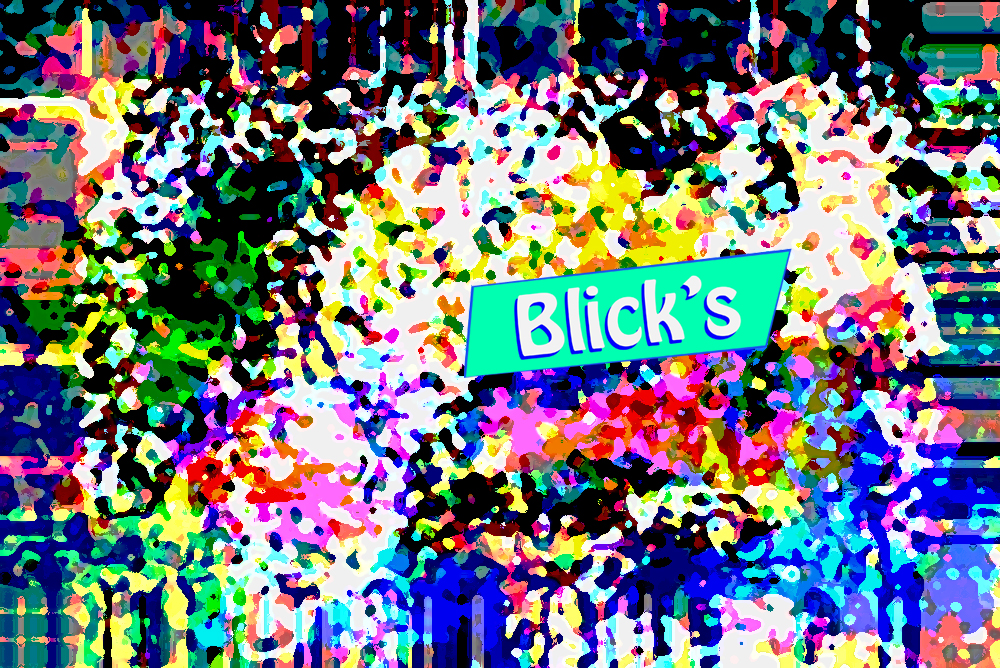 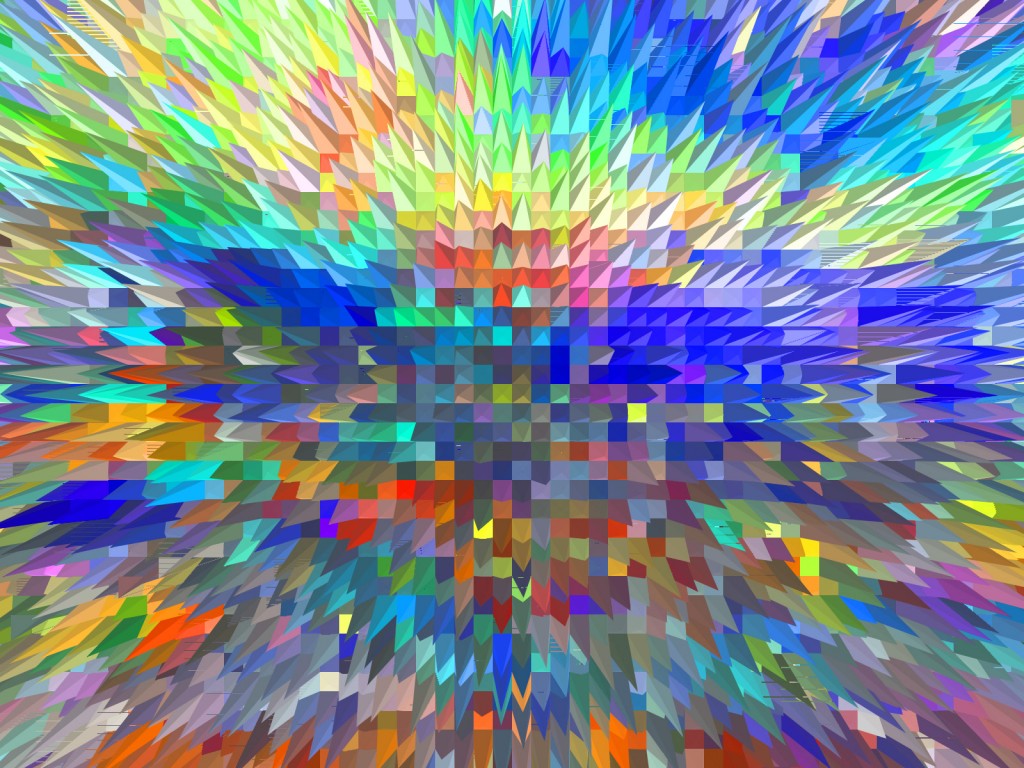 Most fast food chains design for conspicuity; in order to be easily espied from highways and distances. Not here. We operate with far more discretion than those other guys. As a matter of fact, there are already, as we speak, thousands of Blick’s locations hidden all over the world. Underneath bridges. On the roofs of high schools. In “water towers” and abandoned train stations. The question you might have then is: how do I go about finding my nearest Blick’s location?

Easily enough through our advertisements, or “advertisement regimes.” However, nota bene: all Blick’s advertisements are encrypted advertisements. This means you might have to look extra hard to know whether or not you are even looking at a Blick’s advertisement. This encryption can take the form of either subliminal images (See Below) or, in the case of our coupons, as patterns embedded in the text of our nation’s newspapers and magazines. The harder you look, the more you save. Blick’s is interested in the higher mathematics of fast food marketing: some Blick’s ads will actually be hidden in the ads of our competitors (See Below). We want to give our customers the feeling of having stepped into a new and secret world, where common laws have been turned upside down and nothing has been explained away. Retain mystery. 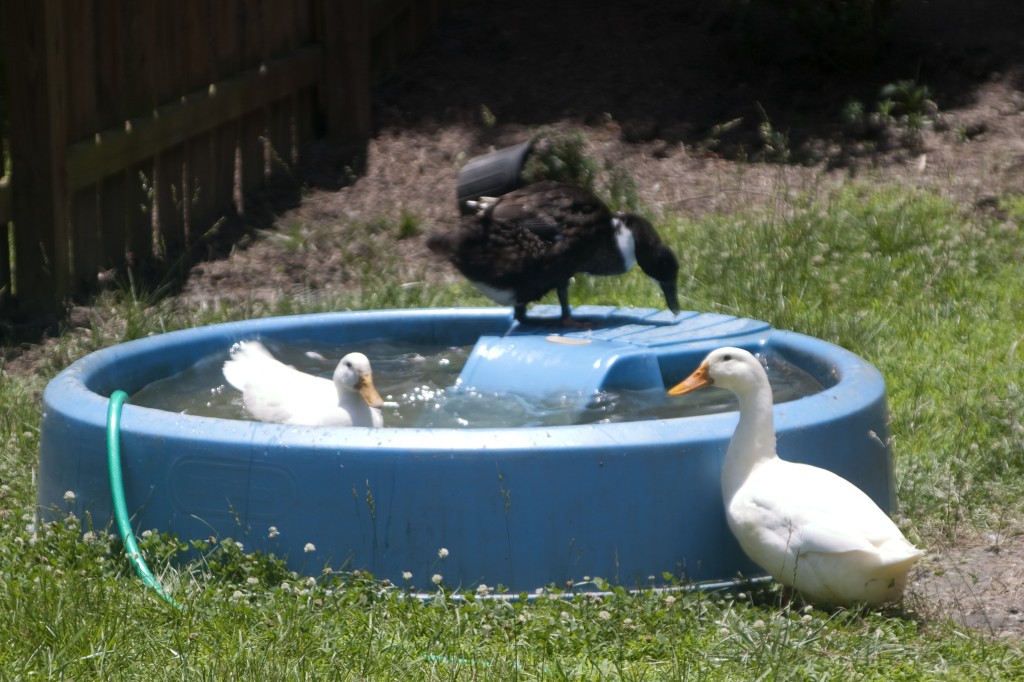 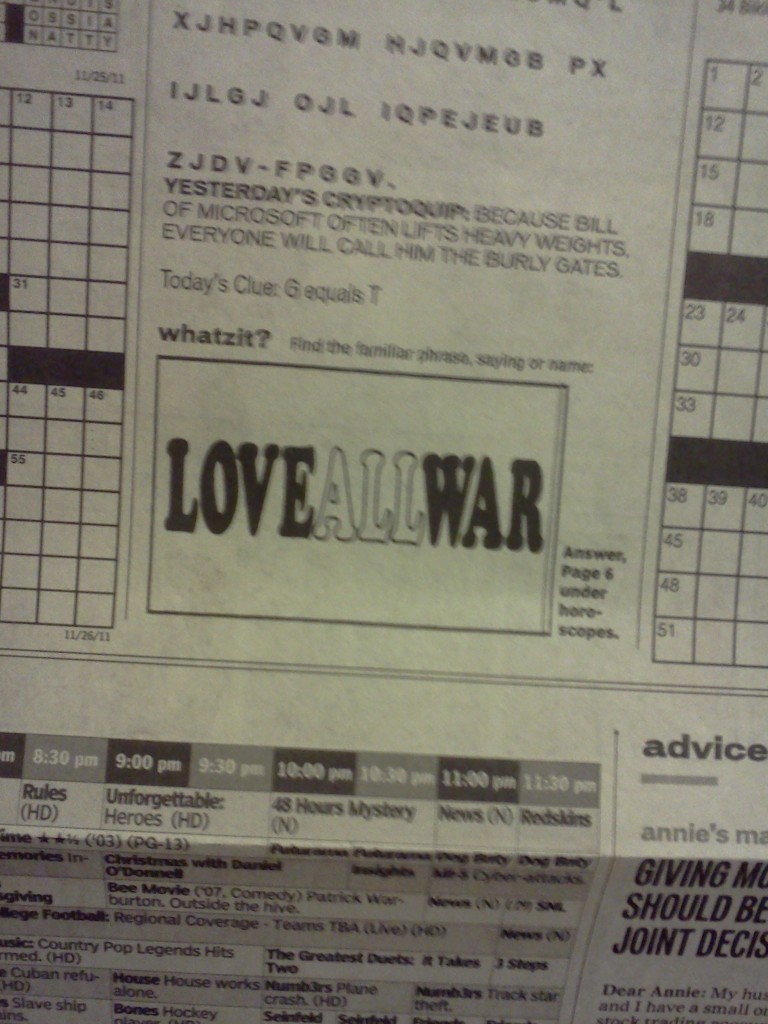 See if you can spot our ad in this JITB masterpiece of ill-at-ease.